Earlier this month when Stan Van Gundy said he knows star player Dwight Howard has asked management to fire him, the two reportedly sat down together and decided to do their jobs by finishing out the season without any additional controversy.

So much for that!

On Thursday, the Orlando Magic center called team owner Rich DeVos and told him he won’t play another second for coach Van Gundy.

I want the league to force a trade for Dwight Howard just to save Orlando management from disgracing itself like this.

Lamar Odom and Dwight Howard should be traded to the same WNBA team next year.

Dwight Howard has completely ruined his reputation in 66 games.

Wow, Dwight Howard went from the cool dude in the superman outfit to a flaming jackass.

Step aside LeBron. It's official: Dwight Howard is now the most out of touch/clueless superstar in the NBA.

Dwight Howard is taking a sledge hammer to his image followed by running over it with a bulldozer and finishing with lighting it on fire. 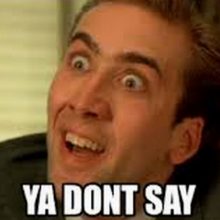 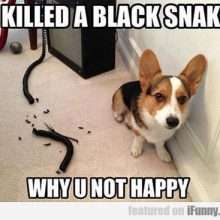