Protests against Urban Shield, a convention and series of training exercises for thousands of first responders, began yesterday in Oakland, Calif., with critics citing the program for contributing to the “militarization” of police and fire departments and encouraging police brutality. The training exercises, which attract first responders from as far away as South Korea, coincided with the second anniversary of the Oakland Police evicting Occupy Oakland from their Frank Ogawa Plaza encampment, and hard feeling abound. Here’s a poster for the protests, featuring a pig in partial riot gear roasting on a spit.

While no protestors have been reported hurt, CBS San Francisco reports that two firefighters suffered minor injuries Friday during a water rescue exercise. 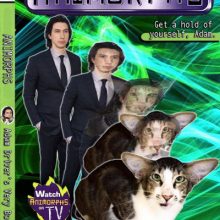 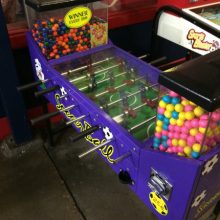