The Department of Veterans Affairs has been a disaster when it comes to caring for our nation’s veterans, but you wouldn’t know it based on these reports:

The Department of Veterans Affairs doled out more than $142 million in bonuses to executives and employees for performance in 2014 even as scandals over veterans’ health care and other issues racked the agency.

Among the recipients were claims processors in a Philadelphia benefits office that investigators dubbed the worst in the country last year. They received $300 to $900 each. Managers in Tomah, Wis., got $1,000 to $4,000, even though they oversaw the over-prescription of opiates to veterans one of whom died.

That’s even worse than the IRS reportedly doling out millions in bonuses after the targeting scandal.

Neither are the veterans, no doubt. 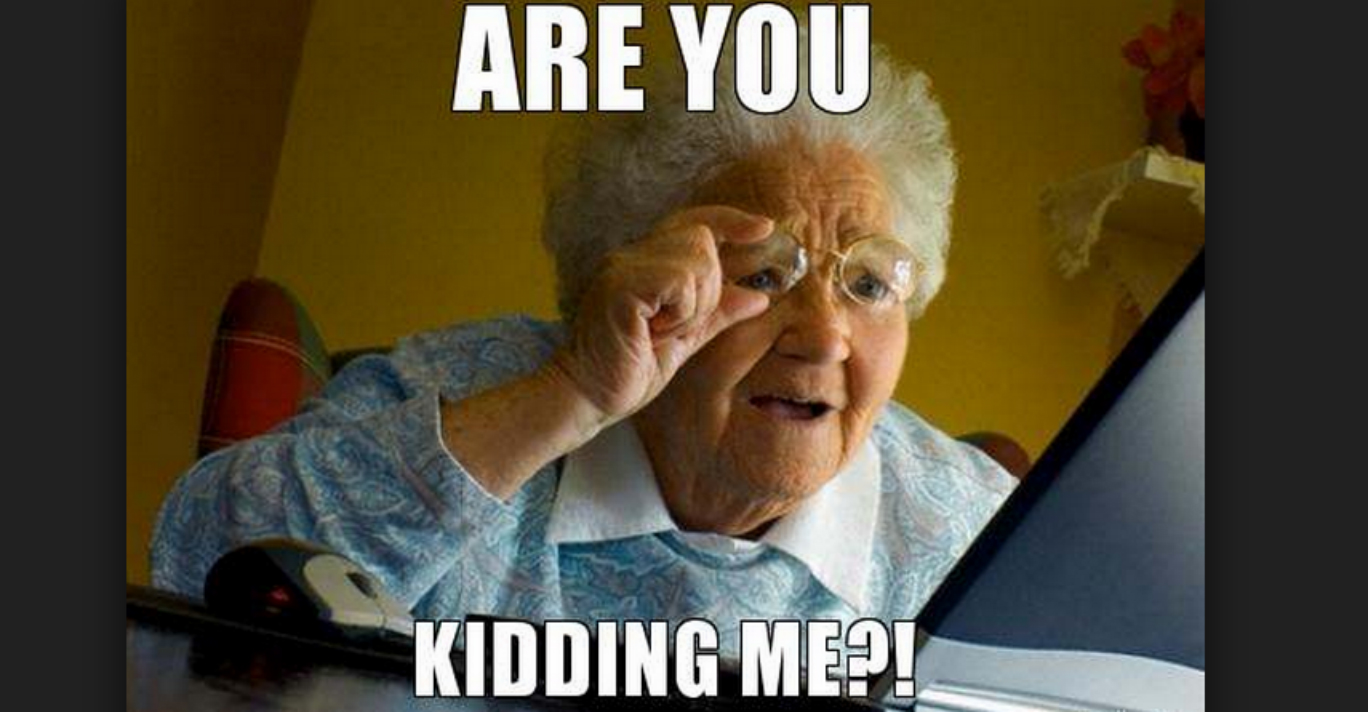 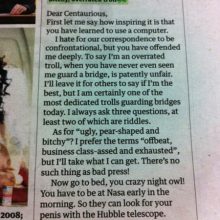 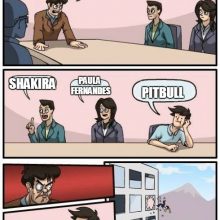