“Last Christmas” is a song by English pop duo Wham!, released on Epic Records in December 1984, on a double A-side with “Everything She Wants”. It was written and produced the same year by George Michael, and has been covered by many artists since its original release.
The song reached No. 1 in Denmark, Slovenia and Sweden and No. 2 in eight countries; Belgium, Netherlands, Hungary, Ireland, Italy, Norway, New Zealand, and the United Kingdom. Wham! donated all of their royalties to the Ethiopian famine. In a UK-wide poll in December 2012, it was voted eighth on the ITV television special The Nation’s Favourite Christmas Song. It was the most-played Christmas song of the 21st century in the UK until it was overtaken by “Fairytale of New York” in 2015. 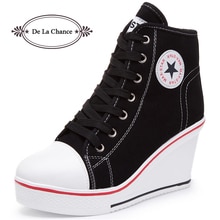 ShareTweet
Comments Off on christmas songs about jesus 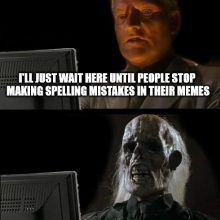