A Few Pictures That Make Us Happy That Disco Is A Thing Of The Past.

You can hear faint influences of Disco in modern music, but boy am I glad that the fashion hasn’t followed. Just in case you forgot, here is what we used to look like when we all had Disco Fever…

Just in time for Christmas!

Oh yea, they made a Star Wars disco album.

Oh Disco, you so silly.

He looks pained in that second picture.

Look at these former dudes, but now studs.

These kids are super into it.

Oh man, look at how fashionable these guys are.

As if Disco wasn’t bad enough.

We all make some fashion mistakes over the years… but yes? Yikes. If I ever say that I need a pair of Bell Bottoms, please do me a favor and slap me, because I’ve gone insane. Share this post if you remember these Disco days.

ShareTweet
Comments Off on A Few Pictures That Make Us Happy That Disco Is A Thing Of The Past. disco, discos, funny disco, funny discos, saturday night fever, weird disco 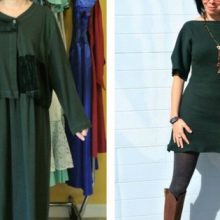 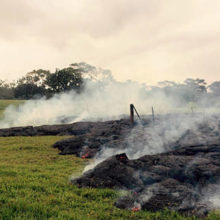